Andy Reid 13-0 after Bye Week & has a personality? 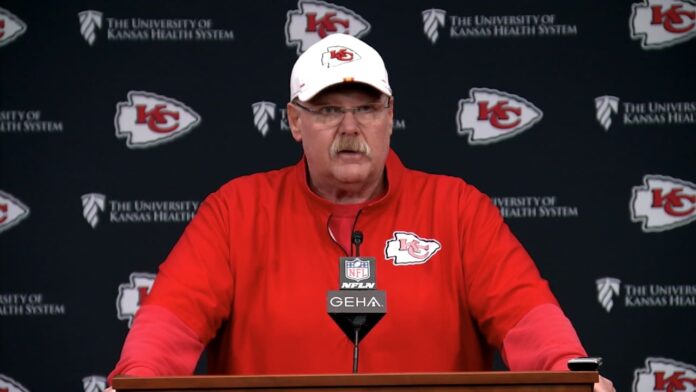 Listed Below are the Results of Eagles 13 Wins in games coming out of the bye week under Andy Reid since 1999:

During those 13 Wins, the Eagles have won at Home in 10 of the 13 wins with 3 of them at Veterans Stadium, 7 of them at Lincoln Financial Field also won 2 games at Giants Stadium, defeated each team in the NFC East: (Cowboys, Redskins, Giants), also defeated the Tampa Bay Buccaneers 2 time

The day after Eagles beat the Dallas Cowboys for Andy Reid 13th Win in coming out of bye week, Reid was interviewed by Dave Spadaro of philadelphiaeagles.com, With it being Halloween, Andy Reid showed that he has a personality, during the interview on philadelphiaeagles.com, Reid puts on a Jason Voorhees mask and had some fun during the interview with Dave Spadaro