Cars To Be Equipped With “Little Hand Wave” Indicators 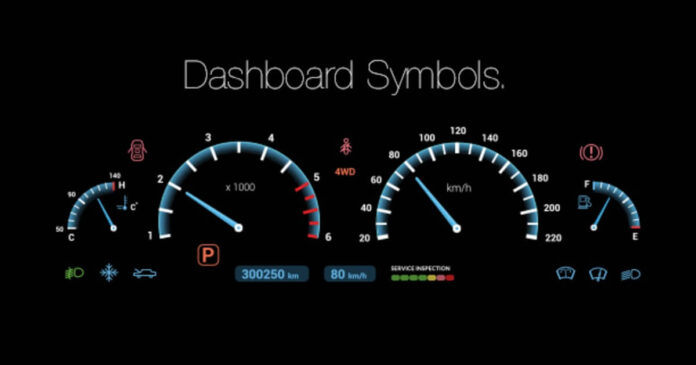 The device consists of front-mounted attachments, closely resembling human hands, capable of duplicating gestures commonly used by motorists. The driver can press a button on the steering wheel or dashboard to activate either the universally recognized “go ahead” signal or the “thank you” wave.

“It’s surprising that no one has thought of this before,” says Bill Ford, CEO of Ford Motor Company, one of the corporations that will be rolling out vehicles equipped with the new technology. “It’s an elegant solution to situations we encounter every day. You and another motorist reach an intersection at the same time, you give ’em the little ‘go ahead’ wave. Or someone lets you go, you give ’em the little ‘thank you’ wave. Why shouldn’t this kind of signaling be built into the car?”

“People used to use their hands to give turn signals, too, you know,” Ford points out. “We wouldn’t think of doing that today. So why do we make these other signals by hand, when a better technological solution is possible?”

Automotive enthusiasts agreed that this innovation is long overdue. “How many times have you given someone the little hand wave, telling them that you’re trying to let them go, only they don’t see it?” asks Anthony Martin, editor-in-chief of Car and Driver magazine. “And, on the other side of the coin, how many times have you waited for someone else to go, only to realize belatedly that they are giving you the little hand wave? These crucial hand waves are often missed due to darkness or reflection, or even inattentiveness. This problem, however, will soon be a thing of the past.”

Ford scoffed at the notion that average motorists would be hesitant to give up the deeply ingrained habit of communicating through hand signals. “Sure, people get used to doing things a certain way,” he says. “But when they find a better way, habits will quickly change. People once laughed at seatbelts and windshield wipers, too, you know. Trust me – this new feature is the ‘wave’ of the future.”

Ford declined to comment on whether the device may one day be modified to display other commonly-used hand gestures, as well. “What other gestures?” he asked. “There’s the ‘go ahead,’ the ‘thank you’…yeah, I think that pretty much covers it.”