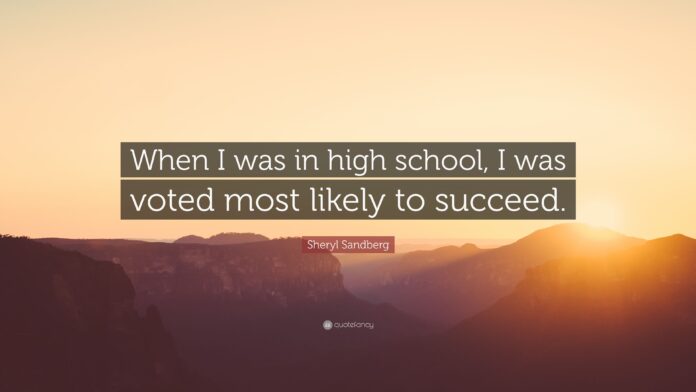 The age old question of which is better Myspace or Facebook. Based on this weeks Poll’s at SMV ,the results were astonishing 80% voted for Facebook while only 20% voted for Myspace as their favorite Social Network.

Taking a look back

Myspace was IN and Facebook was out. Myspace had all the formulas in place to be king back in the day while Facebook didn’t even register a blip on the Social Media Radar. There were many reasons like Invitation only and student/work focused Facebook business avenues but the main reason is that word spreads quick in the Social Media Atmosphere and who better to spread word than none other than………Teenagers.

Yes Kids and Teenagers helped spread this phenomenon to the level it has achieved and as all the experts say, the best marketing is word of mouth marketing.

ComScore shows that Facebook has catapulted into the lead of Worldwide Unique Visitors and is continuing to grow according to compete.com.

Compete.com shows that Facebook has been increasing 84% year to date while Myspace has been dropping 15.7% year to date. You do the math and see where this takes them.

But just by these pure numbers alone doesn’t explain the big picture.

Remember how the Teenager phase has catapulted Myspace to its Star Status? Well Facebook is taking on a different marketing Method. Facebook is getting more and more success with Adults. Yes Adults are turning to Facebooks as more of a Business Avenue.

Many Business Professionals look into Facebook as far as a Networking Tool for current, past and future clients. Its a cleaner and more “Adult” friendly alternative to the Myspace Craze. Adults also tend to flock to Facebook just in spite because its not Myspace where Myspace has been known as the “Kiddy” “Wild” “Personal” atmosphere.

Now major companies encourage thier business experts to take part in Social Media like Facebook to succeed and stay ahead of the game by developing not only real life relationships but digital relationships online.

While most Generation Nexters will remain with Myspace due to Myspace Music and because of old friends that won’t make the switch, Many previous Generations and Current Generations are making the switch to Facebook and will grant Facebook the title “Most Popular” and “Most Likely to Succeed”