Greensboro: A Historical Museum to Visit 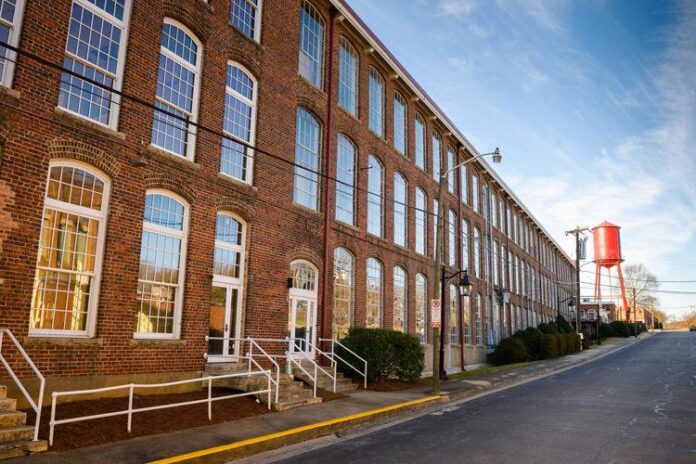 In the mid 1950′s Greensboro was the second largest city in North Carolina, the state’s industrial and manufacturing powerhouse, where busy textile mills and nearby furniture factories resulted in a prosperous downtown and wealthy residential neighborhoods.

In the 1960′s, however, the mills and furniture factories in Greensboro, and in nearby High Point, closed due to lower labor costs in Asia. Greensboro’s economy went into a tail spin, and the civil rights protests, which overtook the South during this period, added to the city’s malaise.

The African- American civil rights movement in the South began in the winter of 1960 in Greensboro, at the downtown Woolworth’s when four students from the city’s Agricultural & Tech College were refused service at the store’s lunch counter.

The movement quickly spread to other Woolworth’s throughout the South, which in-turn led to marches and other demonstrations and, of course, the eventual passing of the country’s Civil Rights Act of 1964.

“This first protest in downtown Greensboro helped define the city,” says Matthew Young, assistant director of the Greensboro Historical Museum. “The community came together, both whites and blacks, and in the long run, it actually made us a better city. ”

The Woolworth store and its iconic lunch counter is now the International Civil Rights Center and Museum, a major city attraction. It’s not the only change the city has seen in recent years.

A professional theatre company now occupies the former Montgomery Ward department store. Many of the city’s old apparel mills have been converted, including the Mock-Judson-Boehringer, now 150 loft-style apartments and Revolution Mill, currently home to office and event space.

The new Carolina SciQuarium, part of the Greensboro Science Center, opened this summer. At the same time, the Greensboro City Council voted to spend $60 million to build a modern, downtown performing arts center

The Greensboro Coliseum Entertainment Complex , opened in the late 1950′s, is undergoing a $24 million restoration. Greensboro also continues to expand its greenways, a city treasure that has grown to almost 90 miles of parks, biking and hiking trails, and public art projects.

The Proximity Hotel, built from the ground up in 2007, was the first LEED Platinum-certified hotel in the country, and offers boutique accommodations , as the name suggests, right in the middle of everything.