How to Prove Railway Negligence in a Train Accident? 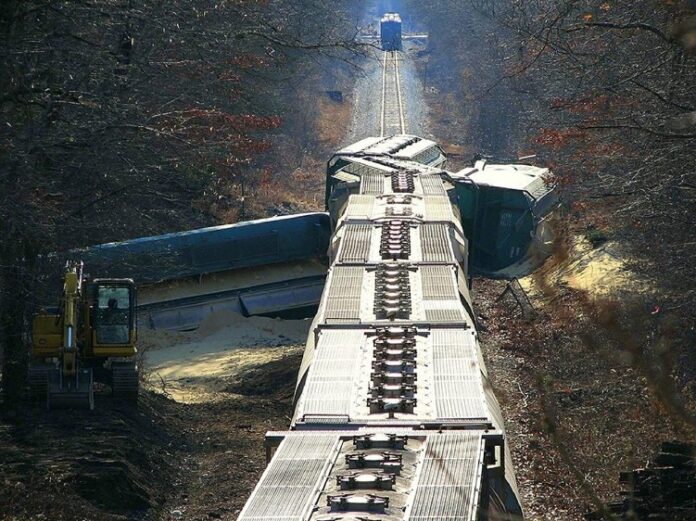 Have you received an injury because of a train accident? Here is how you can start claiming the compensation you need to pay your medical bills.

They say that the train is the best form of travel. It is economically viable, it creates little to no pollution, and it is only surpassed in safety by airplanes. Nevertheless, the US sees thousands of train accidents every year. These are either trains colliding with objects on the tracks, or people involved in train accidents through poor lighting, blocked passages, and other misadventures.

If you have been in a train accident, you are just as entitled to claim for compensation as those involved in a road traffic accident. Here is all you need to know about proving the driver was negligent or that the rail company are to blame for your injuries.

Train Accident Statistics in the USA

Before we dive into the law, let us talk about how common train accidents are. There is a pervasive misconception that trains hardly ever crash. Realistically, though, when they do crash, there are many more people involved than there would be in a car accident. Statista report that there were 9,251 train accidents in the USA last year. Imagine if each of those trains carried one hundred people. As you can see, the daily crash rates might be different to that of road vehicles, but the fatal risks are the same.

How to Prove Railway Negligence?

If it happens and you are in an accident, a train accident lawyer can help. Hiring a specialist lawyer gives you a better chance of proving railway negligence because they have the contacts and network you need to succeed.

Proving railway negligence after an accident means proving that the railway company failed in their duty of care to you. This means that they failed to provide adequate equipment or staff training, or that something they did or did not do caused you harm. To do this, start by filing your claim quickly. The statute of limitations begins to count down on the day of your accident. In most cases you have two or three years before your allotted time to file is up.

You must next prove that the railway had a duty of care to you, either as a passenger or as an employee. Proving negligence means proving that you expected to be under their duty of care when you chose their services or agreed to the work. Once you establish that there was a duty of care, you can clearly outline how the rail company broke that duty.

Next, you must prove that the breach of that duty resulted in your injuries. This is more difficult to do. It may be that a bag left in an aisle stopped you reaching the first aid box, and that this made your injury worse. However, you need to prove this happened. Photographs and video evidence are best for this, but witness statements help too.

Once you have all this information, give it to your attorney and they will present it to an adjudicator who can decide if the railway were at fault or not. If they were, you can claim the compensation that you deserve.

Ask a Divorce Attorney: Does a Child Choose Which Parent to Live With in a Texas Custody Battle?

Ask a Personal Injury Lawyer: 5 Tips for Getting Your Settlement Faster