Relief Innings- Plus My Heartfelt Apology to Joe Girardi 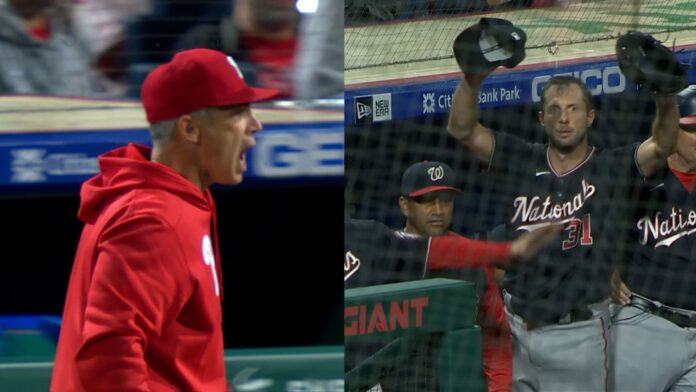 I will admit, I have been one of the critics this season, critical of Joe Girardi and his use of the Yankees bullpen. What looked to be their strong suit heading into this season, the bullpen faltered at times over the first month of the season. April saw Mariano Rivera blow back-to-back saves for the first time in a long time and high priced free-agent signing Rafael Soriano struggled in his unfamiliar eighth inning roll. Amidst the struggles, I lashed out at Girardi for ‘overusing’ the bullpen, fearing he would wear them out before the All-Star break, let alone the postseason. However, after doing some research, numbers do not lie, so I have been told, I found the Bombers ‘pen, comparatively, is not getting throw into the fire. The New York Yankees bullpen has thrown 83.2 innings so far this season, good for third most in the American League East, and just 15th in all the Majors. The Chicago Cubs lead Major League Baseball with 96.2 relief innings. At first glance, the teams with highest amount of relief innings are some of the worst teams in baseball right now. However, the opposite, teams with the lowest amount of relief innings, does not necessarily translate into the highest performing teams. In all of baseball’s six divisions, only one first place team, the Philadelphia Phillies, has the lowest relief innings pitched compared to its rivals. The biggest surprise, the Houston Astros (79.2 IP) and the Arizona Diamondbacks (79.2 IP) are at the bottom of the barrel in their respective divisions yet, get plenty of innings out of their starters.

For the Yankees, starting pitching has been the key to their recent success, winners of five of their last six. Bartolo Colon was solid again last night, out dueling Detroit’s Justin Verlander. Colon has pitched into the seventh inning in each of his three starts this season. Prior to that, AJ Burnett, CC Sabathia and Ivan Nova helped preserve the bullpen with strong outings. So it seems the amount of relief innings thrown is no real indicator of success, my apologies to Joe Girardi.