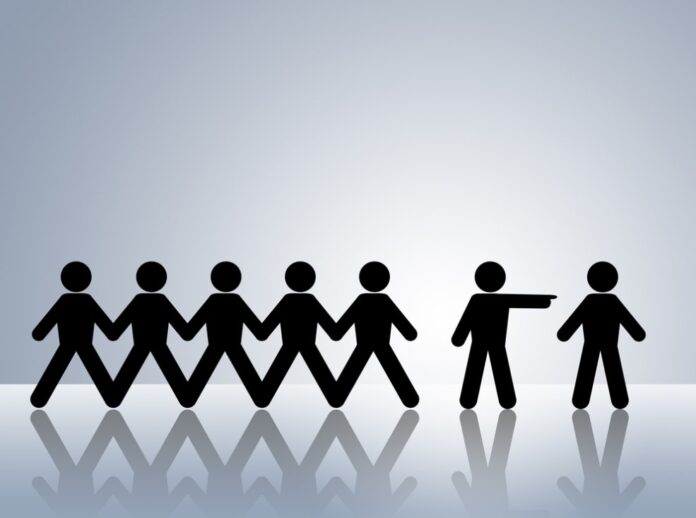 People have gotten fired for some pretty weird reasons over the ages. In some cases, we might even think the firing was justified, but a court didn’t see it that way. The laws can get complicated, so it’s always worth hiring a wrongful termination lawyer if you’ve been let go and think the reason for your termination might be unlawful.

Our first case involves a waitress who was causing problems at work. She was frequently late, had a temper, and sometimes engaged in flirtatious behavior on the job. On the day she was fired, she arrived technically on time but not in uniform and was confronted by her manager, who said she could not get her uniform on in time to actually be serving customers by 6pm. The waitress insisted she could change in under a minute, which she proceeded to do right there in front of patrons, staff, and passersby.

The waitress was fired, and it might seem like a slam-dunk case, but here’s the catch: she was not fired for being late or for her temper issues. She was fired specifically for her “sexual” behavior in removing her clothing in public to change. The problem with this rationale was that both the waitress and other staff had made internal complaints about sexual harassment on numerous occasions, and the employer had done nothing about it and did not even keep internal documentation about the complaints.

The Equal Employment Opportunity Commission investigated the restaurant for creating a “sexually charged atmosphere,” and the company quickly settled with the fired waitress and other employees. Unwelcome, unwanted sexual harassment by restaurant managers had created a certain atmosphere. Trying to fire an employee for behavior consistent with that atmosphere while ignoring legitimate complaints from her and others was sure to put the restaurant on the losing side of a wrongful termination action in court.

In July of 2022, Walmart fired an employee with Down Syndrome. The employee was fired after more than 10 years of service, even though she had performed well during this time and often received good performance reviews and raises. The store had changed over to a computerized scheduling system that tried to match staffing with customer traffic in real-time, leading to abrupt changes in hours. These were difficult for the employee to adapt to because of her disability, as it meant regularly changing her meal schedules and taking different buses.

A jury found Walmart’s behavior to be discrimination, and a judge ordered Walmart to reinstate the employee and pay back wages and other compensation to the tune of $300,000. Walmart is currently appealing on the grounds it did not fire the woman with malice and was unaware of how her condition affected her scheduling and thus did not know to make a “reasonable accommodation” for her disability as required by law.

An employee at a Trane HVAC plant in New Jersey had been working there for four months when he had an asthma attack while on the assembly line. His shortness of breath caused him to work slowly, which caused a supervisor to call him out. The employee had forgotten his inhaler and asked for permission to make the quick trip to his home three miles away to retrieve it. Permission was denied and he was escorted off the premises. He didn’t even realize he’d been fired, though: it wasn’t until he arrived for a shift the next week and found his badge deactivated that he realized.

The company claimed the employee walked off the job and that they did not know of his asthma, but an investigation revealed that his pre-employment physical documented his condition and the company nurse was aware of it. Other workers on site verified that he had not simply walked off the job. The company lost a wrongful termination suit and ended up paying $45,000 in damages as well as lost wages and revising its internal policies to make it easier for employees to find out their rights and make complaints about discrimination.

Why You Need a Wrongful Termination Lawyer

Wrongful termination law firms in Kansas City have the knowledge and skill to lend power to those who don’t think they have any. The cases above all have something in common: the employers had power and thought they could do whatever they wished. From a restaurant holding an employee to different standards than management to major corporations refusing to allow employees reasonable accommodations for medical needs or disabilities, these situations could have turned out very badly for the wrongfully terminated employees without the help of good lawyers.

If you’ve been fired and suspect wrongful termination, the smartest move you can make is to contact an employment lawyer as soon as possible.

Ask a Divorce Attorney: Does a Child Choose Which Parent to Live With in a Texas Custody Battle?

Ask a Personal Injury Lawyer: 5 Tips for Getting Your Settlement Faster