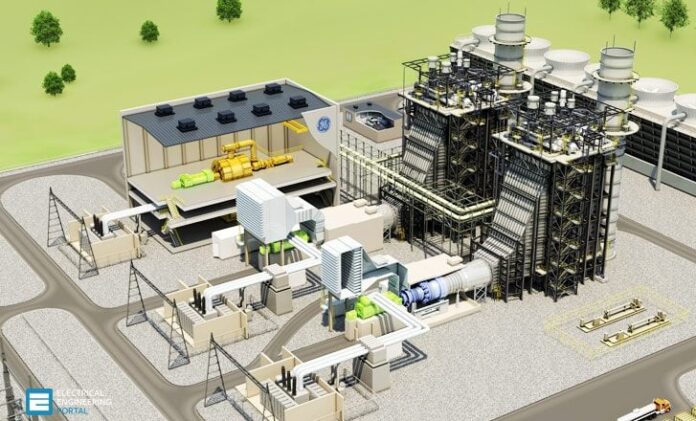 Combined-cycle power systems have been in use since before the 1950s, when they were first used by oil refineries as a way to maximize their efficiency and minimize the pollution they produced. In recent years, this type of technology has grown so popular that many countries are now investing heavily in combined cycle steam turbine power plants.

The future of electricity is finally here.

Combined-cycle power generation is a new and innovative way to produce electricity that is more efficient and environmentally friendly than traditional power plants. 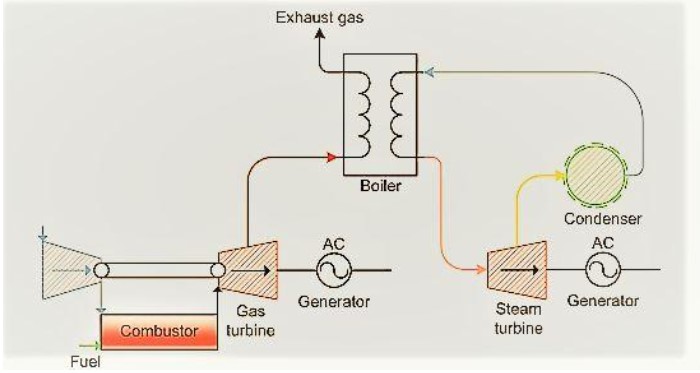 This technology has many benefits for society as a whole. Combined-cycle power plants are much more environmentally friendly than traditional power plants since they do not produce emissions like carbon dioxide or smog. Additionally, combined-cycle power plants are much more efficient than traditional power plants, meaning that they use less energy to produce the same amount of electricity. This will help reduce our reliance on foreign oil and save us money on our energy bills in the long run.”