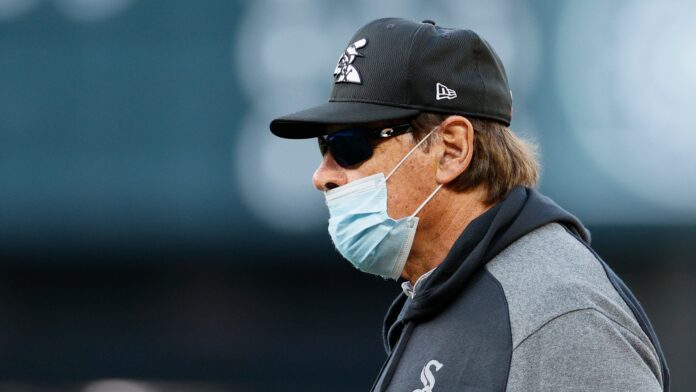 I know that some will
argue that La Russa is not the greatest manager of all time, and I would have to
agree. But I will make the argument that in the past two decades, LaRussa is
the best manager of his time. This era of baseball has seen so many great managers
like Bobby Cox, Joe Torre and Tony La Russa, but La Russa stands tall above the
rest because of a few different reasons. La Russa might not be the most
successful of the bunch but he has had his success and done it in an unconventional
way. La Russa is a players manager and his style of coaching has led many
different players and teams to the promised land.

La Russa is a manger of his own breed. In the steroid era, La Russa
was one coach who embraced it while others turned their heads. Not only did he
openly say he was not against it, he coached some of the biggest users of all
time. Under La Russa were Canseco, McGwire and others but the common thread
there is that they all won World Series’ under him. La Russa has coached maybe
the greatest individual players of all time (Henderson, Pujols) and done so with
little player backlash.

One could make the argument that Torre and Cox are better but
here’s why they are not. Cox yes has had major success with the Braves winning
thirteen consecutive divisions but he only won one World Series. Torre has won
four World Series during his time with the Yankees but he did it with maybe the
greatest teams in baseball. La Russa stands out with his World Series titles
because he did them with different teams AND different players. La Russa did not
have three future hall of fame pitchers in his rotation. He did not have an
entire lineup of hall of famers to play with. La Russa used the talent he had
and made them believe they could win. Now I’m not saying he won his World
Series titles with a bunch of no namers but he did win his titles with
different players in general.

The final piece with La Russa is the mark he made in baseball. He
was not ashamed to have his pitchers throw at the other team. He was never
afraid to stand up to or for his own players. He never shied away from the
media and he certainly did not take any crap from anyone else. LaRussa is a
dying breed of manager in baseball. He was a player’s coach and he had one
ultimate goal – win at all costs. La Russa was named manager of the year 4 times
(83,88,92,02) and has won 3 World Series titles. Even though the voting for
awards should not be reflected into the post season, it is hard not to think
that a team that was 12 games out of a playoff spot and turn out to win the
world series, its easy to see why that manager could be named manager of the
year. I was privileged to watch Tony La Russa as a coach and hope that one day a
manager of his caliber will once again grace the presence of the baseball
world.